Castle of the Winds Online

Description of the original game...

"Castle of the Winds is a cult classic RPG for Windows. At the beginning of the game, you have ability points that you can distribute between three characteristics, and you can choose your hero's gender. The storyline is linear and the gameplay and inventory system are cunningly simple. In contrast to the cities, the dungeons are almost monochrome, and the graphics throughout the game are minimalist. It may not look like much, but something about it makes it surprisingly fun. There are two volumes in this game, with only the first volume playable in the shareware version." 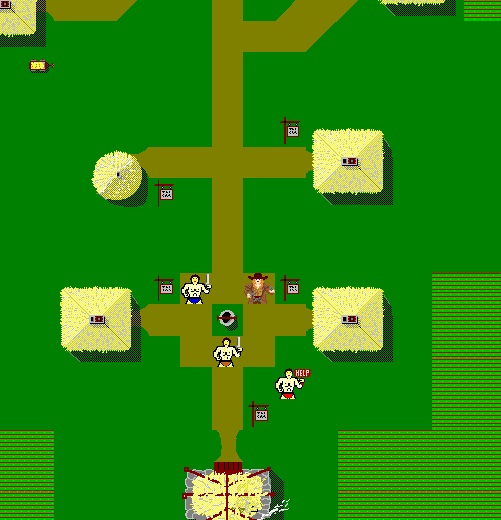 From the right: myself, my then co-dev and his friend in August 2012.

The first step is to re-code the original game using a web-based game engine that will be playable in modern web browsers. The second step will be to expand on that recreation with new functionality.

These are historical lists of features and functions that were in planning or development in 2012.