Lost Labyrinth is a coffeebreak roguelike, designed to be played in 10 to 20 minutes. 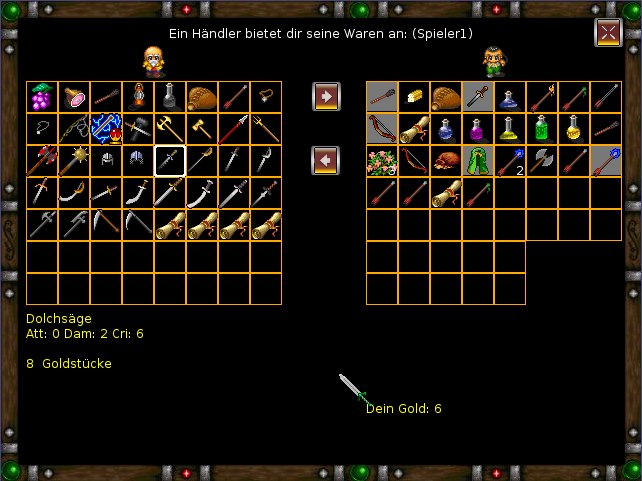