Lost Labyrinth DX is a coffeebreak roguelike, designed to be played in 10 to 40 minutes. It is a enhanced edition remake of the older Lost Labyrinth roguelike. 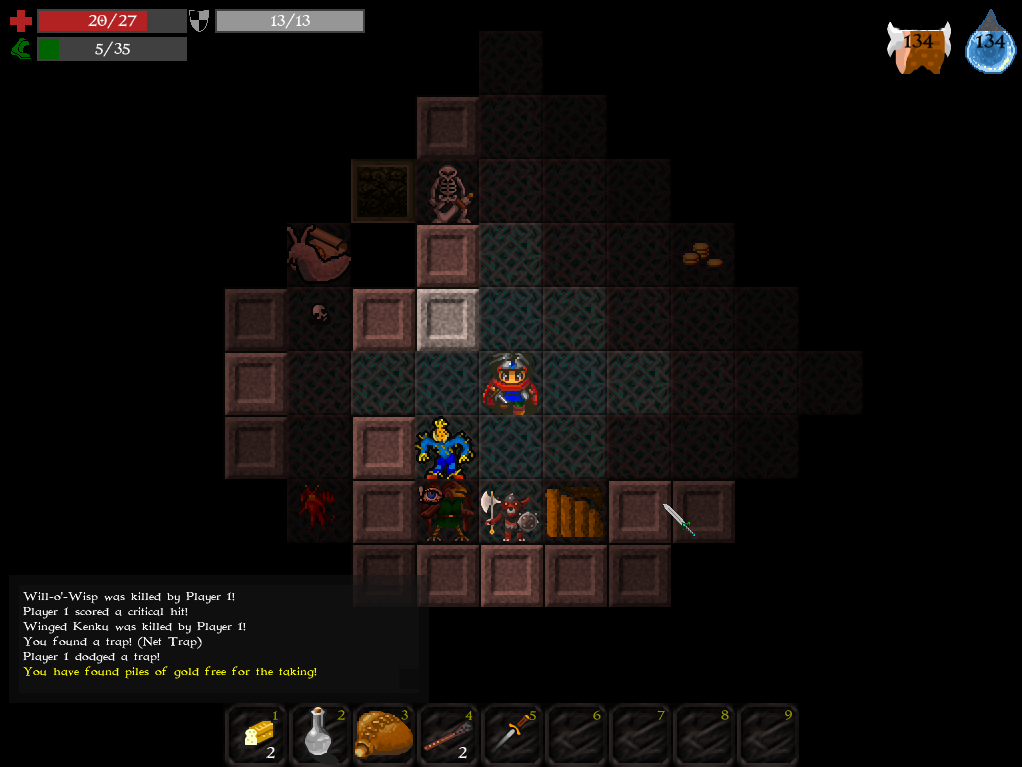 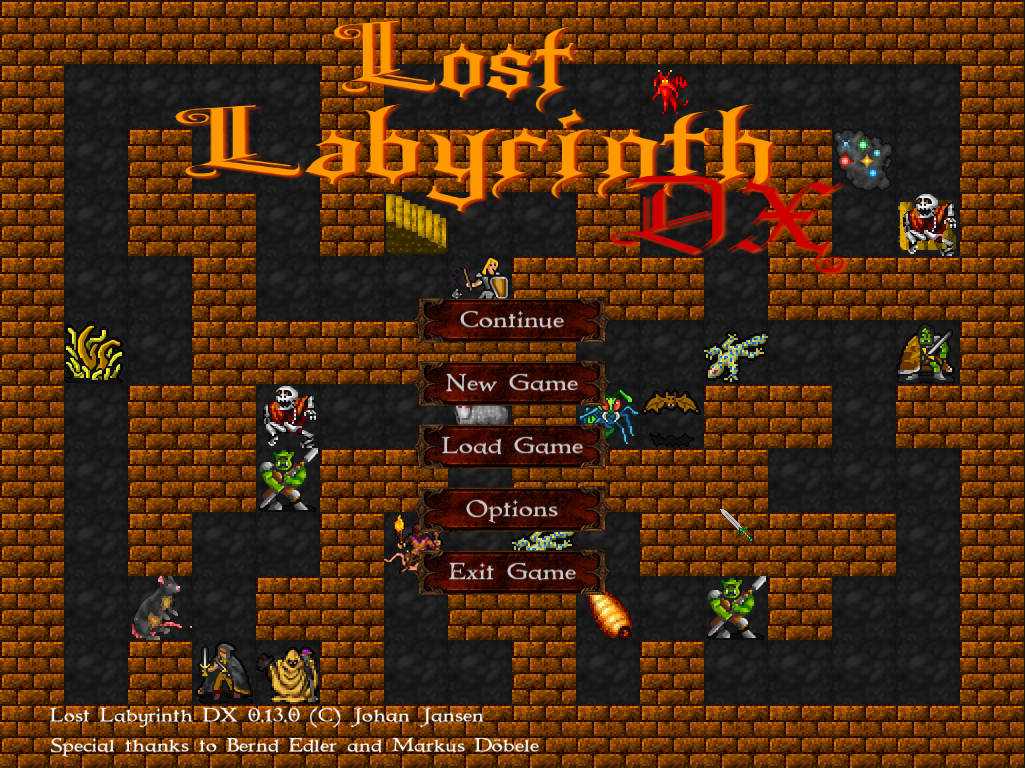 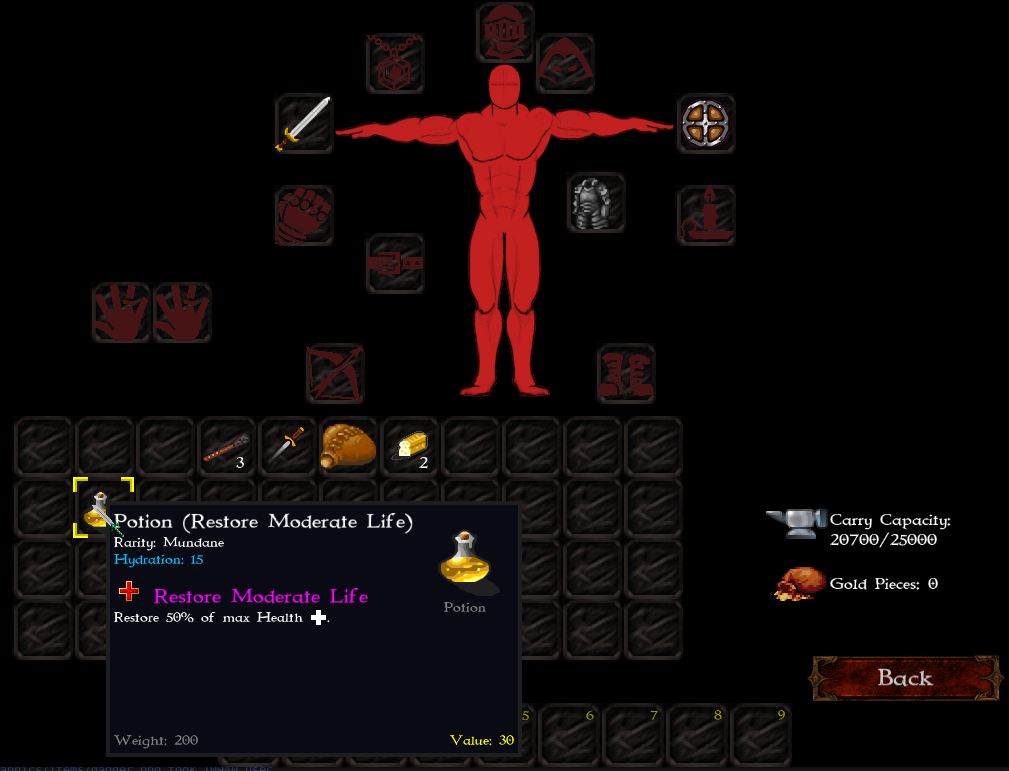 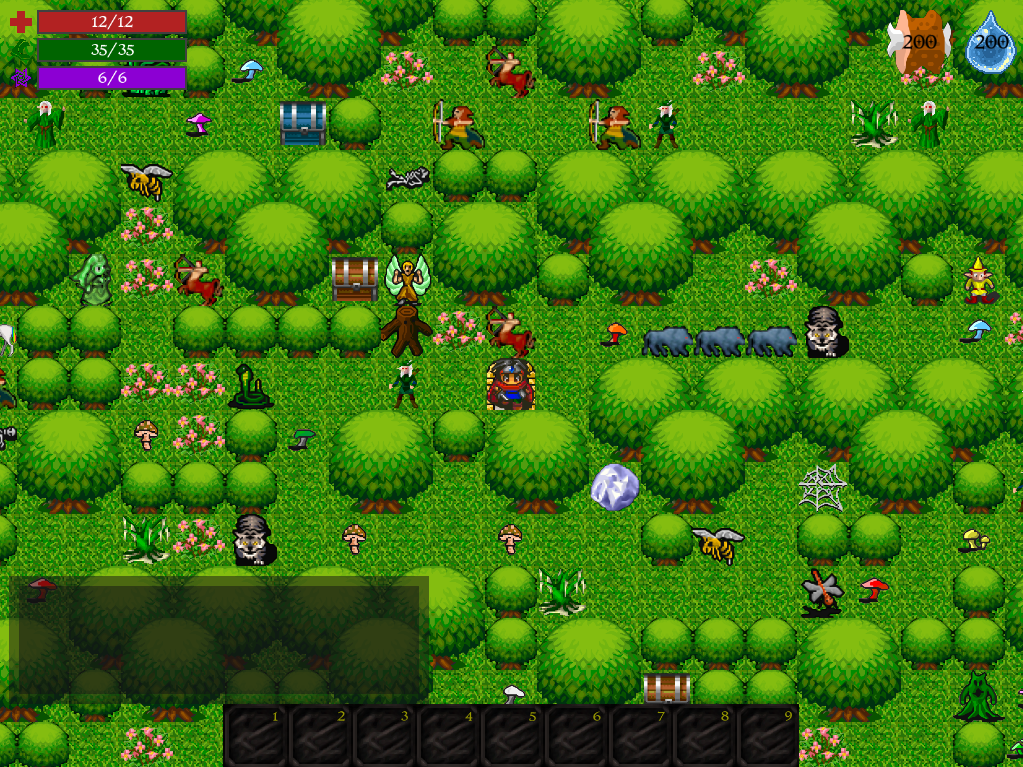