From the DXF Games website: A young Xtoli adventurer learns of a mysterious dungeon near town ruled by an even more mysterious magic lantern. The lantern changes colors, but what does it actually DO? Take control of either Warrior, Thief, Wizard, Cleric, or Cultist and gain levels, stats, and mad treasure as you descend the dungeon's 50 floors to find out. 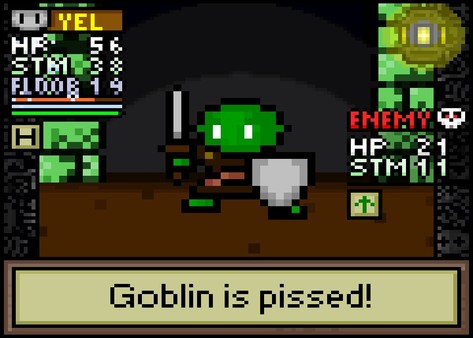 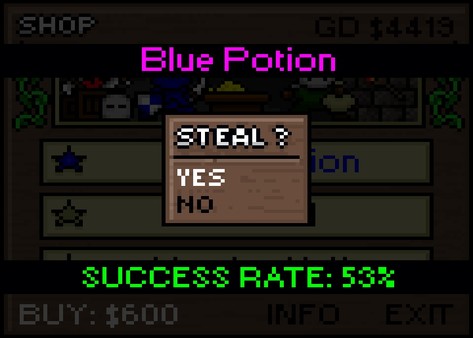 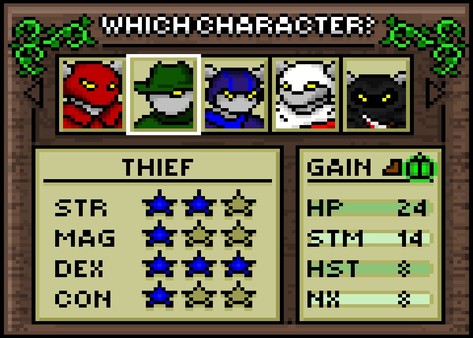 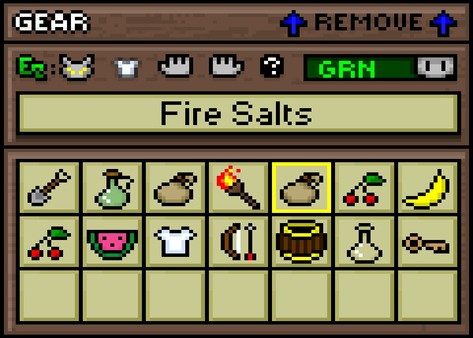 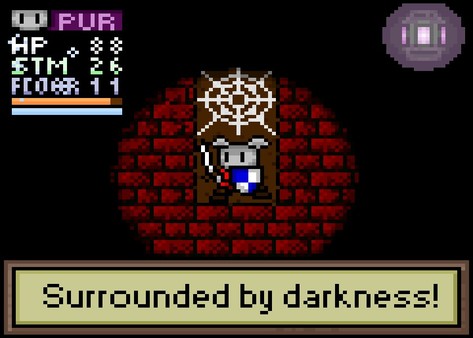 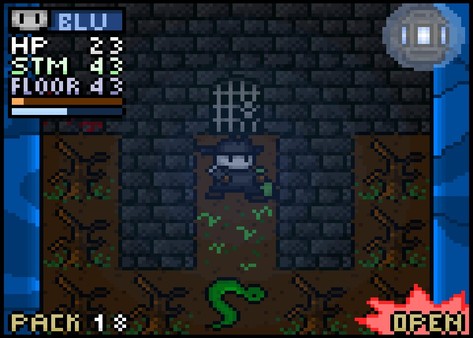 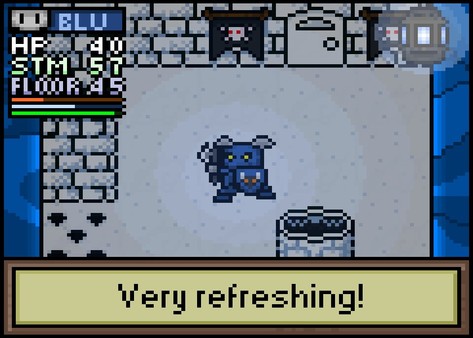 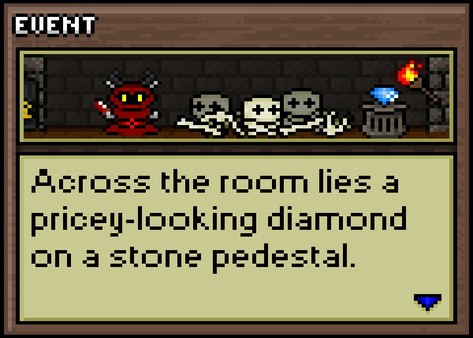 The game was released for all on August 27th, 2016 through DXF Games' itch.io page. It has also been submitted to Steam via the Greenlight service and can be voted on there as well. If it gets enough votes to be sold on Steam, then a set of achievements will also be added to the game. The price point for Equin: The Lantern V1.3ST will be $4.99 US regardless of the platform it appears on.

A sequel to the game, Equin 2: The Warren Peace, was released on November 19th, 2020. It features the same Xtoli rabbit people who are now tasked with trying to destroy The Warren Peace- the most boring book of all time.