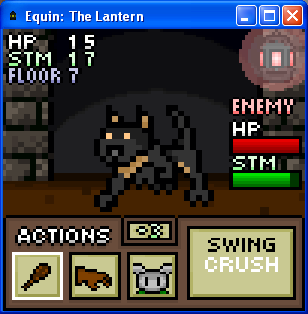 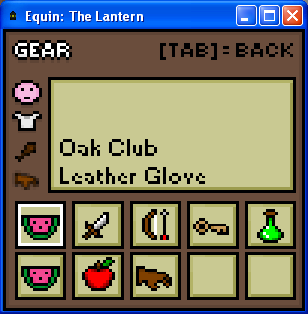 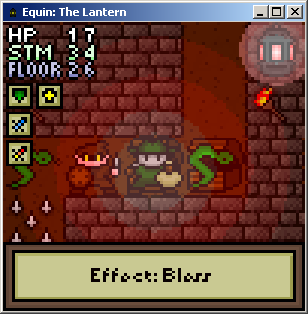 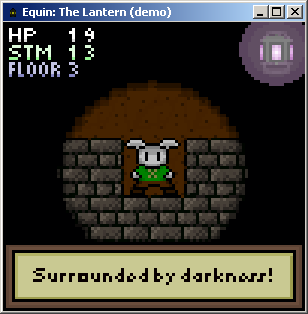 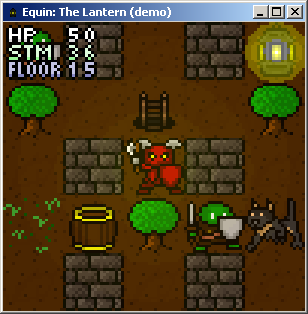 The game is being released for all on August 27th, 2016 through DXF Games' itch.io page. It was also submitted to Steam via the Greenlight service and can be voted on there as well. If it gets enough votes to be sold on Steam, then a set of achievements will also be added to the game. The price point for Equin: The Lantern V1.3ST will be $2.99 US regardless of the platform it appears on.