This game has been deprecated in favor of the new version. A new page will be done soon-ish. 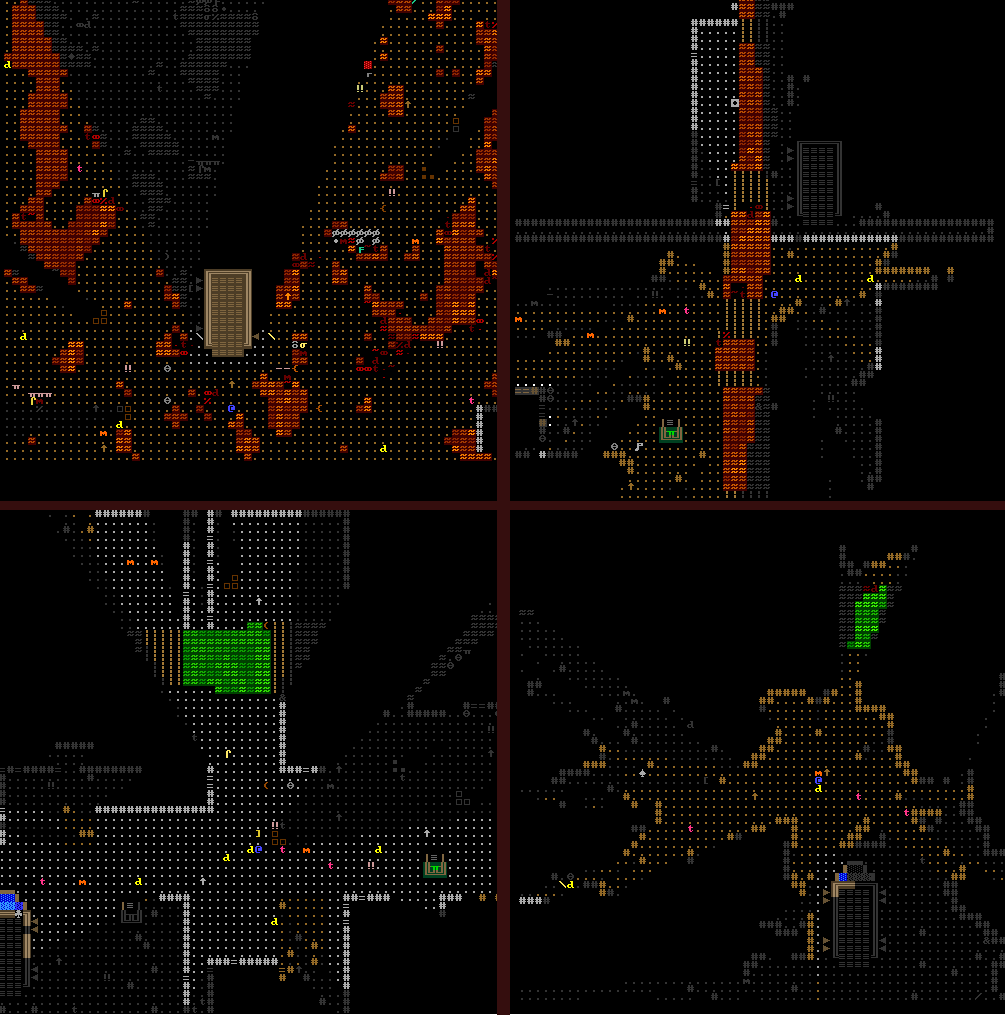